What do all these coins have in common - They are all Layer-1 cryptocurrencies.

What is a Layer-1 Cryptocurrency?

A layer-1 cryptocurrency is the base architecture used to build a cryptocurrency. It is the foundation blockchain upon which DApps (Decentralized Applications) and other projects can be built on top of.

The most successful and well-known Layer-1 cryptocurrency is Ethereum, which has over 4,000 cryptocurrency projects built upon it. The success of Ethereum is largely due to the fact that other projects have used and benefited from the ETH infrastructure - making Ethereum the second largest blockchain by market capitalization in the world.

Layer-1 Projects provide the foundation and framework to quickly and easily create new cryptocurrencies. This is where the difference between 'coin' and 'token' come into play. A 'coin' exists under its own blockchain while a 'token', functions on top of an established blockchain (the most popular being the ERC-20 token).

Although Ethereum is the most popular Layer-1, it has many drawbacks, such as high transaction fees and the inability to handle high volume transactions, which has led to the emergence of many other Layer-1's, looking to fill this gap.

The most promising Layer-1, which many are calling the Ethereum killer is set to launch over the next few weeks.

If you missed out on the success of some of the more recent layer-1 cryptocurrencies, like HEX, MATIC or SOL, you still have the opportunity to get in early on this one.

PulseChain is a fork (copy) of Ethereum with many improvements. The improvements include processing speeds 4x faster than Ethereum and gas fees of less than a penny - two of the biggest challenges Ethereum currently faces.

While there isn't a release date set for PulseChain, it will likely be launched in the very near future. In a recent Tweet, Heart (the founder) shared a quick update saying that PLS is currently undergoing auditing and the developers are fixing all that needs to be fixed.

For more information on PulseChain and its status, check out the PulseChain site:

I will be providing updates on PulseChain as they are made available.

Market Update - What to Do in this Market?

The market has been on a downward trend for the last few months and last week, the 99% loss in value of the stable coin Luna only further compounded the drop in the market and investor confidence.

It's my opinion the bear market will continue at a minimum for the short term and we will continue to see more downward movement in cryptocurrency prices.

The cryptocurrency market, as with all markets is cyclical in nature and will rebound. The only question is when. As the market continues to drop, increasingly more investments are undervalued and this offers a great opportunity to buy in at an excellent value - especially in solid projects, like Layer-1 projects.

For the time being, we are not releasing any Altcoin Picks until we have a clear indication the market cycle has shifted or we have the bottom of this cycle.

During this market cycle, it's prudent to build your cash reserves and wait until the market offers a better opportunity to jump in. Already many of the top Altcoins are heavily discounted and while they may be a good deal (at the moment), with the outlook the current bear market will continue, it's better to wait for even better opportunities to present themselves. 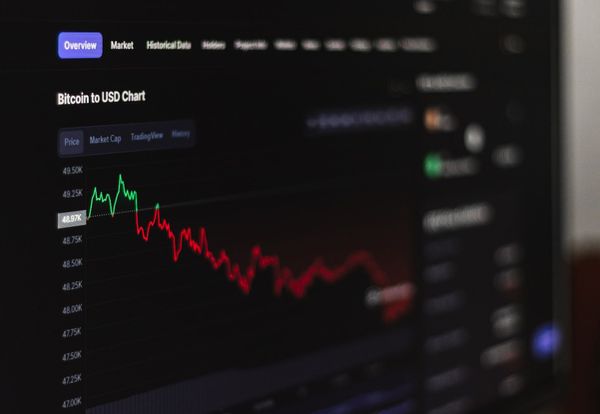 The best crypto investment opportunities are just around the corner, if you can 'bear' the market, with +$500k BTC prediction in the next 2-3 years. 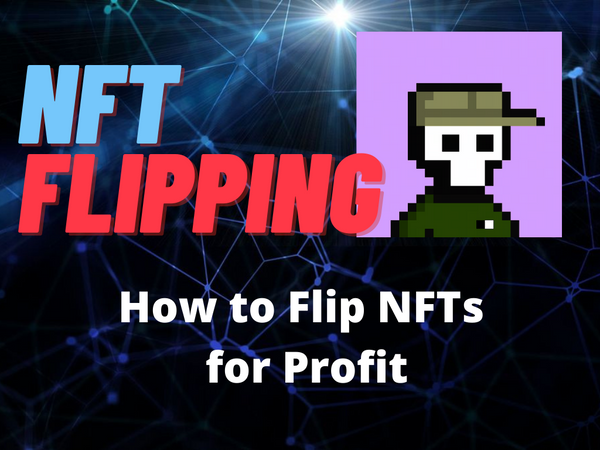 A simple strategy to flip NFTs for profit using Platform Arbitrage. It doesn't require any whitelists, Alpha groups or waiting for an NFT launch.