While we are seeing major international currencies fall against the US dollar, since January 2020 the United States has printed nearly 80% of all US dollars in existence.

Nobody is talking about this…

While the US dollar may be strong against other international currencies, what nobody is talking about is the continued printing by central banks which has dramatically reduced the purchasing power of these fiat currencies.

Just take a look at how the Federal Reserve and other central bank assets have ballooned in recent years — this video offers an excellent visual illustration.

Inflation is at an all-time high

As a direct consequence of all this money printing, America is currently in an inflation crisis. You don’t need to look at official government numbers to know this is the case, just take a look at the increase in the price of your groceries, gasoline and rent over the last two years.

The Consumer Price Index (CPI) tracks the cost of everyday items and has increased considerably when compared to prior years. It’s shot up a whopping 6.8 percent over the past year, the biggest increase in almost 40 years. Gas is up 51 percent, beef is up 20 percent, and furniture by 11 percent.

Global inflation is hitting the world

It’s not just in America, but all around the world, we are seeing the impact of inflation and the reduction in the purchasing power of fiat currencies.

In the past gold, silver and other precious metals have been a hedge against inflation and the devaluation of the fiat money supply.

It’s only recently another potentially viable option is available to us — cryptocurrencies.

Is Bitcoin Now a Safe Hedge Against Currency Devaluation?

The Benefits of Bitcoin

While the high volatility in the price of Bitcoin does discourage many investors, it is also a massive opportunity. Just last year we have seen Bitcoin reach an all-time high of almost $70,000. Today, it’s trading at a highly discounted rate of around $20,000.

For the intrepid investor, the current low price of Bitcoin can offer a great entry point.

Aside from being the most well-known and most popular cryptocurrency, Bitcoin offers something which fiat currencies don’t — a limited supply.

Bitcoin has a limited supply of only 21 million bitcoins and over 90% of the maximum supply is in circulation. This means there will be less than 2 million new Bitcoins entering the market between now and 2140.

Bitcoin solves one of the biggest issues facing fiat currencies — the capping of the maximum supply. While it may be difficult to imagine, many analysts have projected the future price of Bitcoin in the hundreds and even millions of dollars, primarily due to the scarcity of Bitcoin in the future.

When compared to the uncontrolled money printing of the central banks, this is a very strong argument for the deflationary power of Bitcoin.

Bitcoin also has many other benefits that fiat currencies do not share. There are no intermediaries, transactions are almost instant and there are no geographical restrictions on who or where it can be sent.

The proof of work mechanism employed in the creation of Bitcoins (mining) means there is an actual cost to creating a Bitcoin — It can’t just be created out of thin air.

For these reasons and many more, Bitcoin has a strong case as a safe hedge against currency devaluation.

What Can Investors Do About Currency Devaluation?

Traditionally, market advice was to invest in gold, silver and other precious metals which have held their value over time. That was until the invention of cryptocurrencies. Cryptocurrencies offer a new opportunity and potential hedge against the devaluation of fiat currencies.

If your domestic currency is the US dollar, you are well positioned when compared to other major international fiat currencies. However, all fiat currencies are inflationary and the purchasing power will continue to decrease.

The high volatility in the price of Bitcoin is one of the major deterrents for investors however, for the intrepid investor, this volatility also offers excellent entry and exit points for greater gains.

If you are looking for a hedge against the devaluation of fiat currencies, you may want to include Bitcoin in your portfolio. 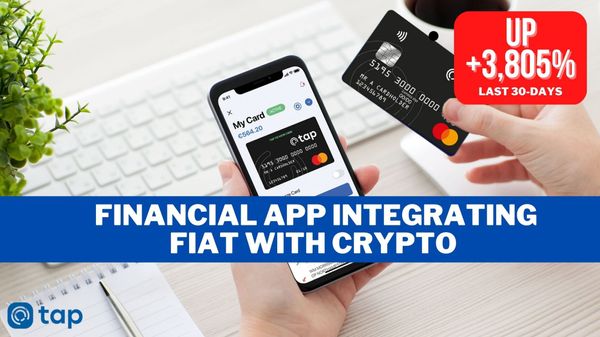 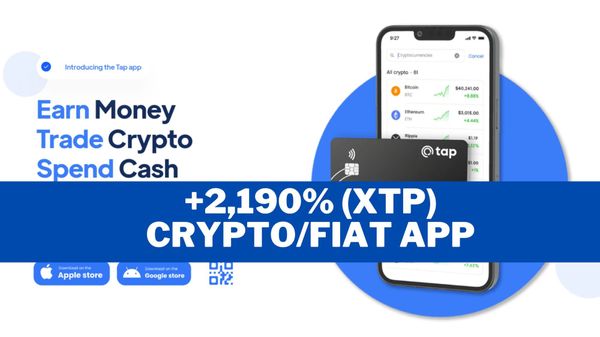 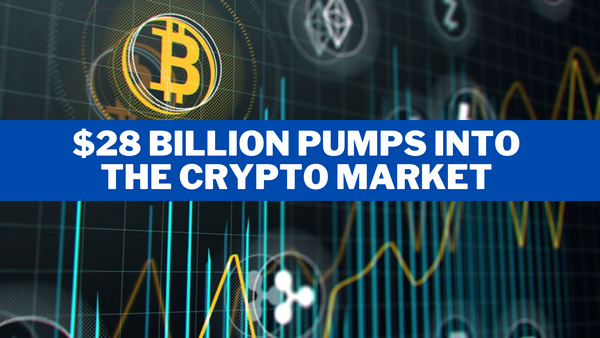