There are four significant macro events taking place this month that will have an impact on the cryptocurrency markets and more broadly, the US economy.

They include the Consumer & Inflation Index (CPI), Second Quarter Earning Reports for many blue-chip companies, Fed's increase in interest rates and most importantly, the GDP estimates for the second quarter which will determine if the US economy is officially in a recession.

Many investors will be watching next week’s CPI data which will likely have a significant impact on the cryptocurrency market and the price of Bitcoin.

The CPI is the leading benchmark for assessing inflation by measuring the average change in consumer prices, which is based on a variety of household goods and services. If inflation continues to rise, this could continue to affect crypto demand, as individuals would be inclined to spend less in the crypto space.

The next CPI release schedule is scheduled for July 13, 2022.

The second-quarter earnings reports for Tesla (25th), Microsoft (27th) and Apple (28th) come out this month. These reports will offer investors insight into the profitability of these blue-chip firms and form a basis for current market sentiment.

Last month (June), interest rates increased by 75 basis points - one of the biggest monthly increases in 28 years! Interest rates are expected to continue to increase after the US Federal Open Market Committee (FOMC), which is set for July 27th.

On July 27th at 2 pm, the Federal Reserve will make public how much it will raise interest rates. Fed officials have agreed to increase their target interest rate by 75 basis points (possibly higher?), but the actual number of basis points won't be made public until this date.

On July 28, the U.S. The Bureau of Economic Analysis (BEA) will release its GDP estimates for the second quarter of 2022.

An economic recession is defined as a decline in the gross domestic product (GDP) for two consecutive quarters. Last quarter (Q1 2022), we had a decline -1.6% and if GPD has declined this quarter (announced on July 28th), it will send the US into a “technical recession”.

According to the Federal Reserve's real-time model, an economic recession is already here, it just hasn't been announced yet.

If an economic recession is announced on July 28th, it will likely have a significant negative impact on the domestic US markets as well as the crypto market. 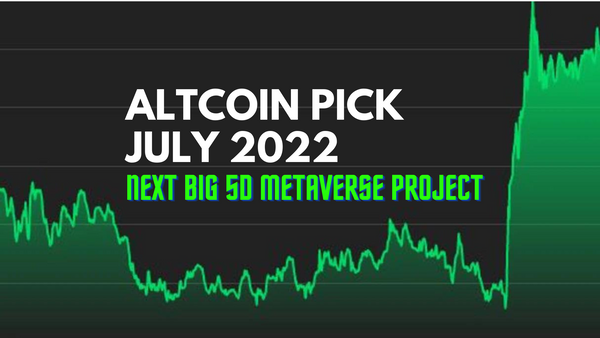 This small-cap metaverse project offers the best photo-realistic, 1:1 scaling of a real-world city and is funded by some of the world's largest crypto investors. 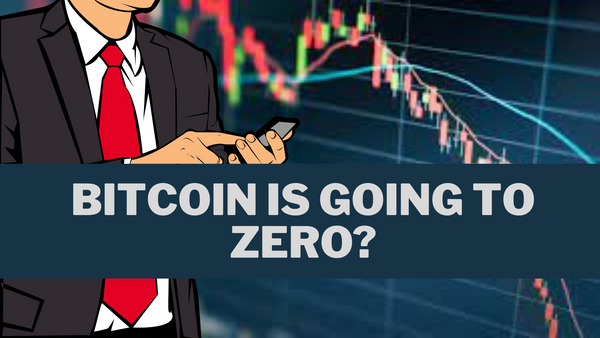 There is no shortage of FUD in crypto and when media outlets report BTC is going to zero, it may very well be the best time to buy BTC.