This new money is set to destroy the US dollar — it’s not Bitcoin but will very likely be a form of digital currency, known as a CBDC.

Brazil, Russia, India, China, and South Africa, commonly referred to as the BRICS nations have formed an alliance to overtake the US dollar as the new global reserve currency.

These same countries are believed to be the future dominant suppliers of manufactured goods, services, and raw materials by 2050.

These 5 nations also produce a significant portion of the world’s resources:

Not to mention a combined population of 3.2 billion people.

Russia and members of the BRICS countries the end of June met at the 14th BRICS Summit to discuss world affairs. During this meeting, it was revealed the leaders of these five major emerging economies are in the midst of “creating a new global reserve currency.”

“The issue of creating an international reserve currency based on a basket of currencies of our countries is being worked out,”

At this point, it’s important to note that due to the conflict in Ukraine, Russia has been cut off from the international SWIFT payment system, it is also pairing with China and the BRIC nations to develop “reliable alternative mechanisms for international payments” in order to “cut reliance on the Western financial system”.

While specifics weren’t offered, it’s highly likely this will be in the form of the digital currency known as a Central Bank Digital Currency.

Central Bank Digital Currencies (CBDCs) are a new type of digital currency specifically developed for use by Central Banks. The adoption and implementation of these CDBCs are rapidly gaining ground.

China is already piloting its CBDC initiative, Russia and Brazil are in the proof of concept phase and India and South Africa are still in the research phase.

The implementation of CBDCs offers great opportunities to promote financial inclusion while also disrupting the traditional banking architecture in these countries.

For international payments to work (which will replace the 50-year-old SWIFT cross-border payment system), standardized protocols need to be established. These protocols are known as ISO 20022.

There are already ISO 20022 compliant cryptocurrencies that have been established to be part of this system. Whether the BRICS nations adopt an already compliant IS0 20022 cryptocurrency or create their own is still unknown.

US Sanctions have cut off the SWIFT network to Russia. With the BRICS alliance and current sanctions against Russia, these countries are looking to create their own payment mechanism, which is timed well with the new ISO 20022 standard coming into play in November of this year and the forward movement of the implementation of CBDCs around the world for most all central banks.

This is in line with the biggest change to our international financial system in 50 years, which is happening in November of this year. 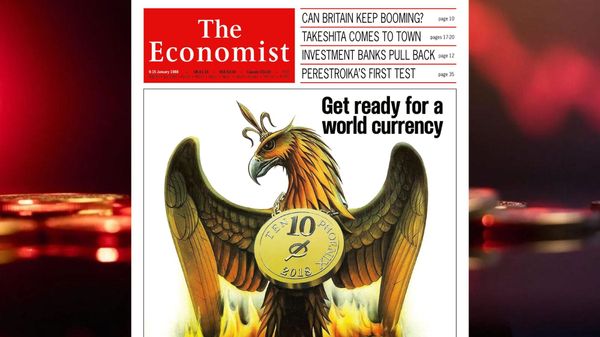 In November, the ISO 20022 standard will come into play and combined with Central Bank Digital Currencies (CBDCs) will usher in a new global financial system offering a massive opportunity for investors. 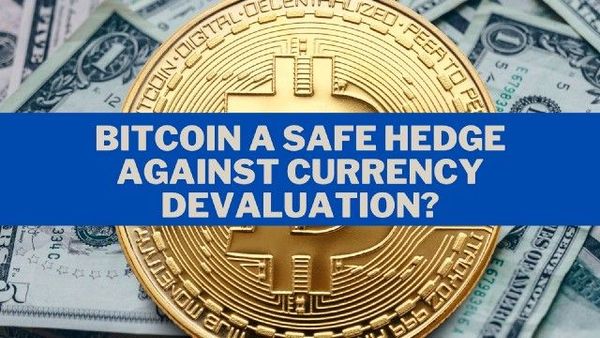 While we are seeing major international currencies fall against the US dollar, since January 2020 the United States has printed nearly 80% of all US dollars in existence.